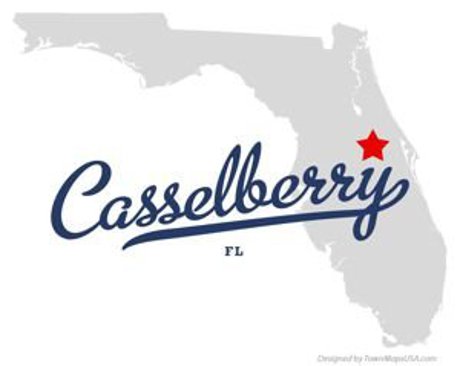 Casselberry is an excellent place to live in Seminole County, in the Orlando area. As of the census in 2010 by the Orlando-Kissimmee-Sanford-Metropolitan Statistical area, the area was comprised of just over 26,000 residents. You can find this neighborhood in the southernmost portion of the county.

It’s a Central Florida favorite being located just 10 miles away from downtown Orlando, near 30 lakes and ponds, offering a rich history, and being the home of big names like the Dallas Mavericks’ Chandler Parsons or the Memphis Grizzlies’ Nick Calathes. Life in Casselberry will mean plenty of opportunities to be outdoors, access to top city attractions, and affordable living in a prime location. If you’re looking for your next neighborhood in Central Florida, you would be wise to consider Casselberry. Take a look at what this area offers.

The history of Casselberry

Present-day Casselberry was first inhabited by 19th century Native American groups and then later by European settlers. During the Seminole Wars, Fort Concord was built on Lake Concord’s shores in 1849 to act as a blockhouse for the local settlers’ protection. Once the Homestead Act was put into place in 1862, homesteading took place around the Lake and the Triplet Chain of Lakes by the settlers. The first subdivision was built in 1889 by inherited land from a deceased relative. 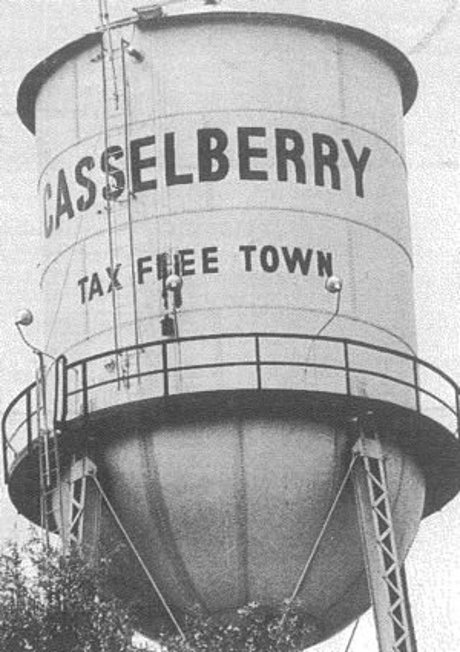 Later in 1925, a New Yorker named Gordon J. Barnett came to Altamonte Springs in order to learn about the fern industry before opening his own fernery. This resulted in the opening of Fern Park Estates west of Lake Concord which allowed individual owners to buy small lots and use the fernery. When Barnett met Hibbard Casselberry in 1926, a deal was signed where Casselberry would be the exclusive sales agent for the Estates. After they split later, Casselberry purchased land around the Estates to start his own subdivision called Winter Park Ferneries. 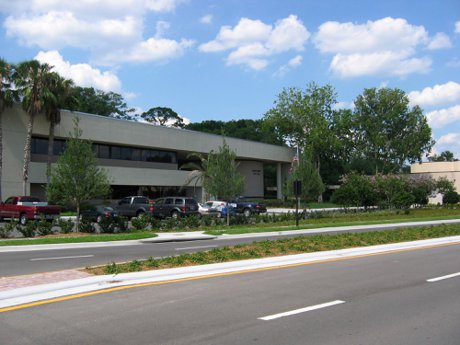 While the development continued in the area now called Fern Park with a post office and more, Casselberry continued his real estate and fernery businesses in the 1930’s. Meanwhile, Barnett was being elected to the FL House of Representatives which allowed him to start a bill that would incorporate the Town of Fern Park. The bill passed and moved to senate but residents could petition the bill and Barnett withdrew it. Instead, Casselberry convinced residents that they could avoid property taxes by incorporating their own town and the tax-free Town of Casselberry was incorporated in 1940.

Since then, the fernery was determined to be non-essential in place of World War II manufacturing, Johnson Electronics became a big part of the area in the 50’s, and the US Postal Service stopped allowing Casselberry to have its own post office since it was named after a living person. The town eventually got a post office in 1957 but it was later incorporated in 1965 when citizens would eventually vote to have property taxes. 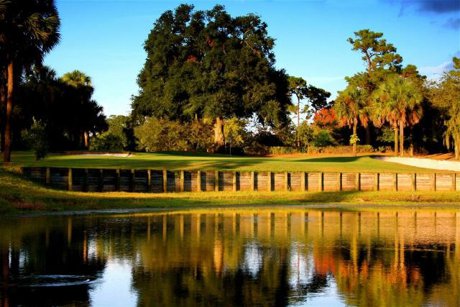 The area of Casselberry is a desirable place to live. You’ll find that there are around 12,000 households with a median income of just under $45k. kids can attend school at Sterling Park Elementary, Red Bug Elementary, or Casselberry Elementary, with middle school being offered at South Seminole and private school options including Lawton Chiles Preparatory School or Kenworthy School.

Families love to spend their free time visiting the many parks in the neighborhood including Veterans Memorial Park, Crystal Bowl Park, Lake Concord Park, Lake Hodge Park, and many more. There is even the Pawmosa Dog Park for pet owners to give their pets some exercise. Residents are within walking distance of public parks all over Casselberry and each one offers something different. 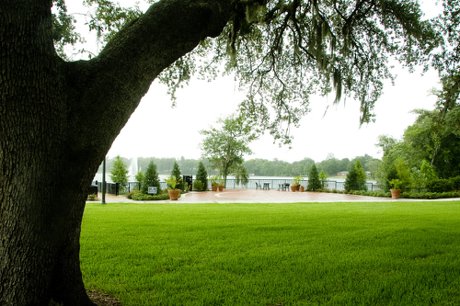 You’ll find 3 community parks, 8 mini parks, and 6 neighborhood parks. Residents love the lakeside pavilions, the fishing piers, the fitness trails, the tennis courts, and the playgrounds. The Casselberry Greenway Trail is a huge hit for those that want to bike the 5.5 mile trail which offers a beautiful boardwalk, access to schools and parks, and even the Casselberry Golf Club.

Life in Casselberry means being a part of an area that once stared as a humble agricultural town to a bustling city with a great growth rate and rich quality of life. Being just 15 and 30 minutes major airports makes it easy to travel, while being only 10 miles north of downtown Orlando for a great place to relax. The neighborhood is not overly large being 8 square miles in size and offering more than two dozen lakes to enjoy, public and private schooling, access to fine retailers and restaurants, as well as housing in a variety of price ranges.

When you are seeking the best of Central Florida when it comes to amenities, location, and affordability, you can’t beat Casselberry.

A Rare find - 5 acres in Unincorporated Casselberry. This property has a 3/2 pool home and a pole barn. Almost everything is new. Roof, A/C, electrical, plumbing and wind...

A LAKE FRONT BEAUTY located on the shores of this spring feed private Prairie Lake. This lakefront oasis is ideal for the water enthusiast that enjoys boating, fishing, ...

Pre-Construction. To be built. Exciting opportunity to live on a charming lake in a high-end custom home. An array of colors, textures & surfaces are available for your c...

A must see immaculate two-story 4 bedroom 4 bath pool home on a waterfront lot with great view of a large pond. Lakehurst is a gated community located on the northern sho... 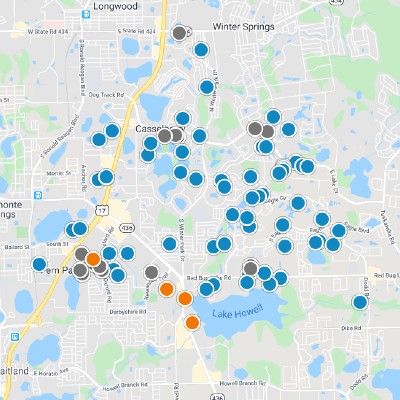